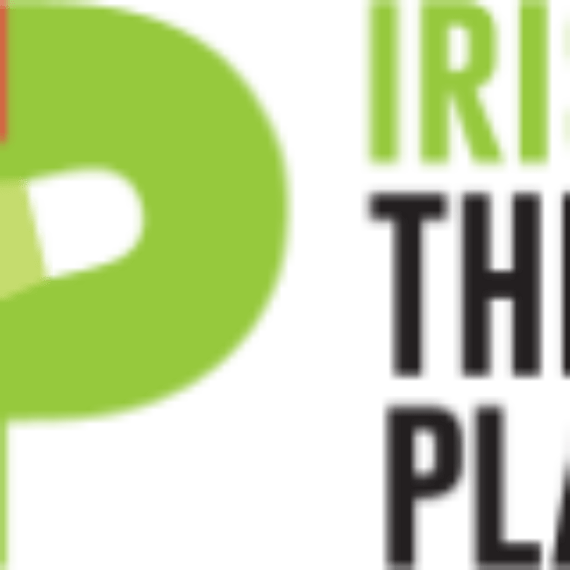 he Irish Theatre Players were formed in late 1981 at the invitation of the Irish Fleadh 1981 Committee. The first production was Sean O'Casey's ‘Juno and the Paycock’ directed by one of the founding members, and first president, Bill Motherway, and performed at the Dolphin Theatre, UWA. Since then the Irish Theatre Players have grown into a fully-fledged community theatre group averaging three major productions a year and a One Act season of usually 3 or 4 One Act plays.
Website:
irishtheatreplayers.com.au
Copyright © 2021 Irish Club of WA | All Rights Reserved | Proudly designed and hosted by HealthyPC